Ironic? On your thread about ...scams/questionable claims arises this #advertisement

Want to lose weight and lower... your BMI? 🎯 Start simple 😊👇 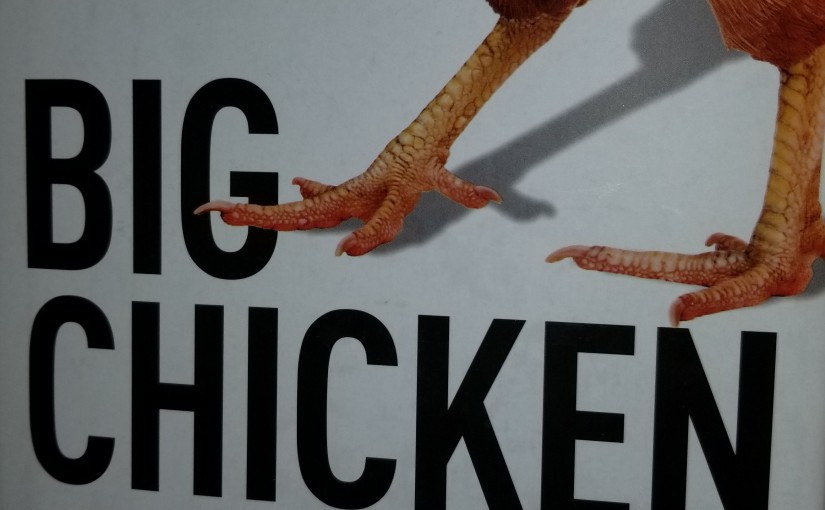