Richard Sprague keeps samples of his own feces, in the family freezer, so he can send them to a Stanford University laboratory. Some days he tries to improve his sleep by swallowing potato starch to feed a certain population of microbes in his gut. Lately, he’s been studying his brain acuity every morning to see if changes in his diet can influence it.

A 52-year-old father of three and an ex-Microsoft manager who lives on Mercer Island, Sprague is a volunteer, among thousands of others, in a movement called “citizen science.” Read more at Seattle Magazine.

Read the full story in August issue of Alaska Beyond magazine.

Seattle area resident Laura James spends many hours each year piloting an underwater exploration robot beneath Puget Sound waves to count sea stars, many of which are experiencing “sea-star wasting syndrome.” The syndrome, which has caused extensive die-offs from Alaska to Mexico, may start with a deflated appearance, unnatural twisting and lesions and rapidly progress to loss of arms, softening of tissue and death. 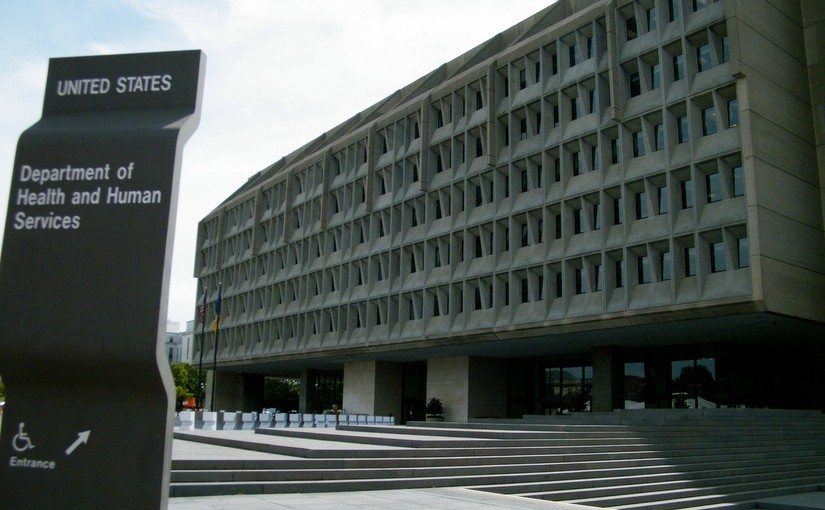