In partnership with ... @veeslerlab we are studying immune responses to SARS-CoV-2 vaccines, and the ability to respond to the novel variants. If you received 2 doses of J&J vaccine or any doses of Novavax and interested in participating, please contact us at: http://tinyurl.com/UWCOVID

Think the bird app and phones ... are that drug. #neuroscience 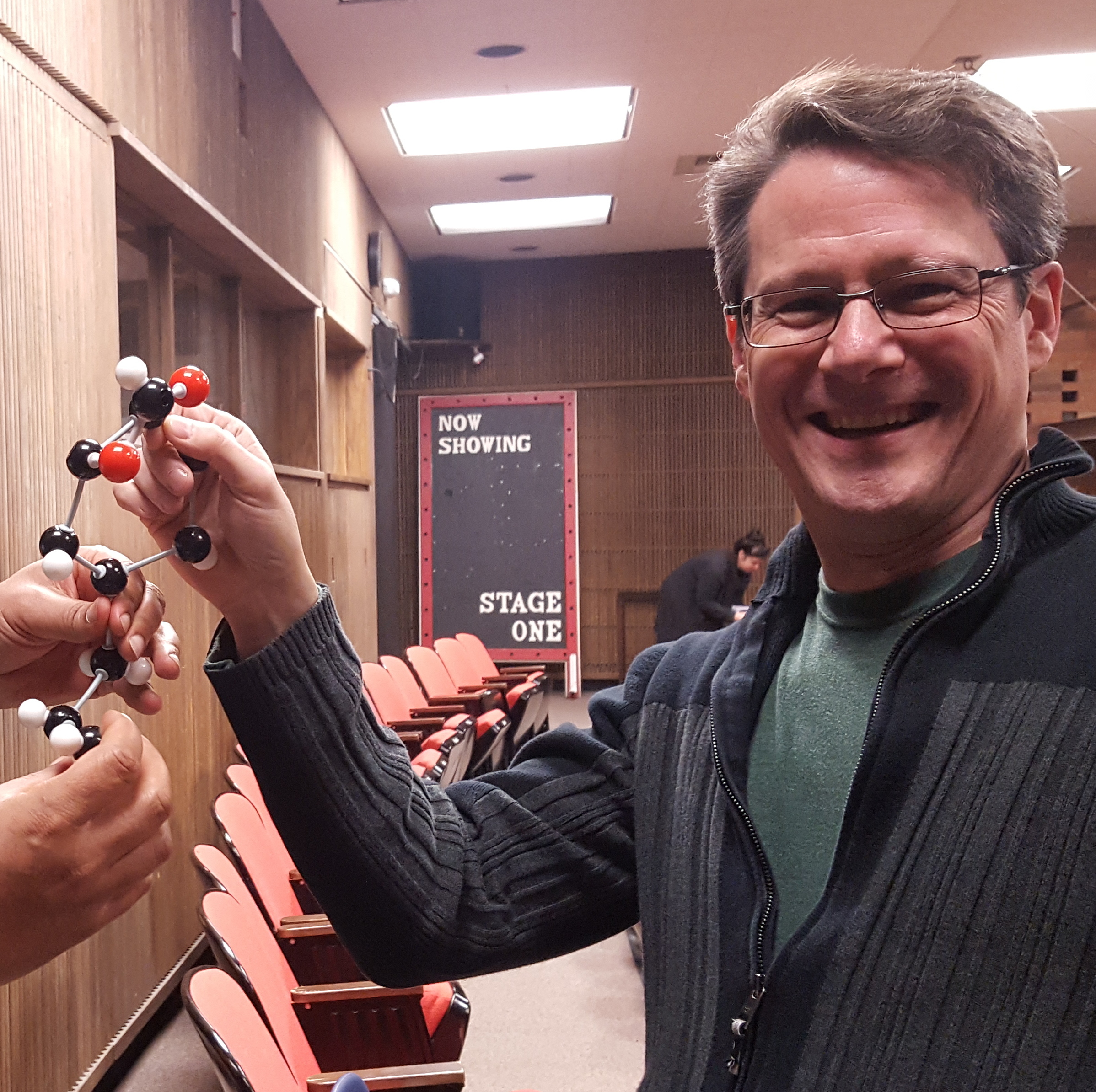 Seattle Genetics hides its big ambitions in a modest-looking set of beige Bothell office-park buildings, while some of its cousins in the local biotech world crowd together in the brainy-hood of Seattle’s South Lake Union. But there is nothing modest about this 18-year-old company, which is plowing forward patiently and aims to make a major splash in the cancer-drug market in 2017.Investors have driven SGEN stock up more than 50 percent this year, largely on the strength of its flagship drug known as Adcetris, which treats Hodgkin lymphoma, a cancer of the lymphatic system that can spread to the lungs, liver or bone marrow. The company employs around 900 full-time staff and will add perhaps 200 next year, said CEO Clay Siegall, who co-founded Seattle Genetics in 1998. For original story https://www.seattletimes.com/business/technology/seattle-genetics-aims-to-put-drug-on-the-front-line-of-battling-cancer/ 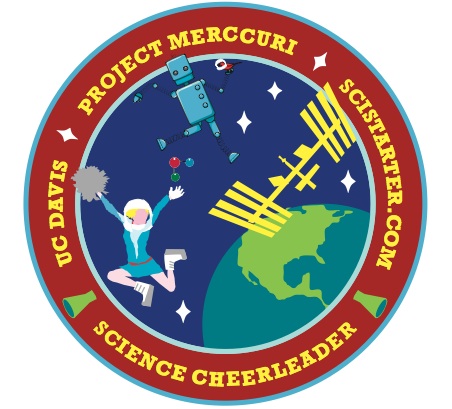